A whole new/updated range of iOS and Mac OS devices were launched by Apple this year. They brought the iPad with Retina display and everyone rejoiced. The people who bought them would later regret it as it was replaced by the newer iPad with Retina display; seriously they need to find a better way to name it. The October 2012 version had a higher speed processor and the Lightning connector and port which was pretty neat. It is noteworthy that while the earlier retina iPad is no longer sold, the older iPad 2 is still available, which means the former has no backed resale value. But that is not all.

After making a custom stylus for capacitive screens, I decided to go try the same on devices other than my own. At present the only touchscreen device I own is a Nokia Lumia 800 that I couldn’t use it both as a camera and the test device. The iPad mini would make a good testbed, if I had one. So, a friend offered to let me use his device to test out the stylus. He also helped me make the video and I thank him for that. As soon as he decides to stop being anonymous you’ll know who to thank too.

END_OF_DOCUMENT_TOKEN_TO_BE_REPLACED 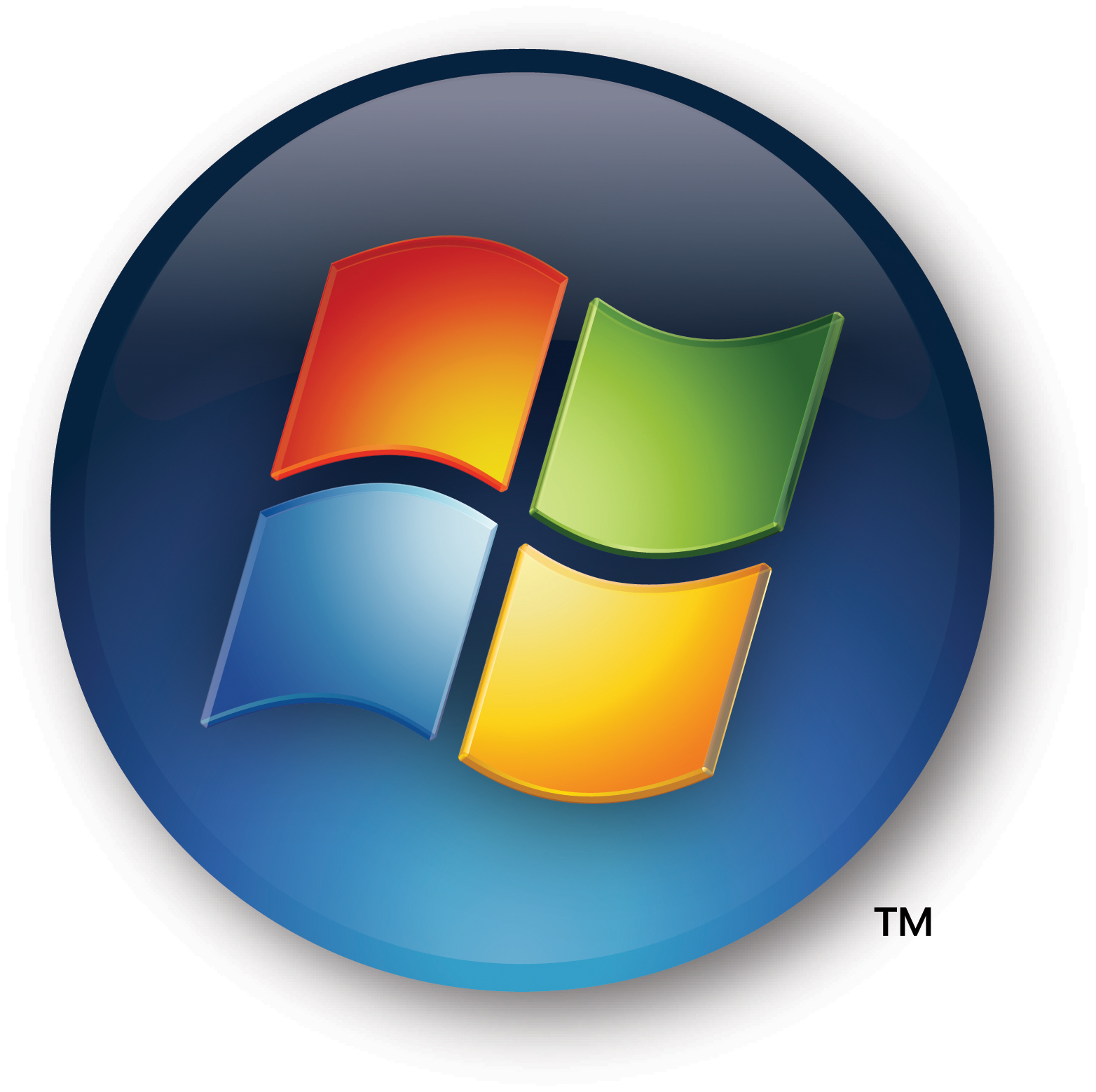 I miss Windows Vista. After years of using Windows XP, Vista was a refreshing change. Of course, we have Windows 7 now with Windows 8 right around the corner. Windows 8 will be making quite a Windows 95 move all over again. It’ll change the way the concept of Windows is perceived. I personally like Windows 8 already, but I’m quite worried about the popular response.

END_OF_DOCUMENT_TOKEN_TO_BE_REPLACED 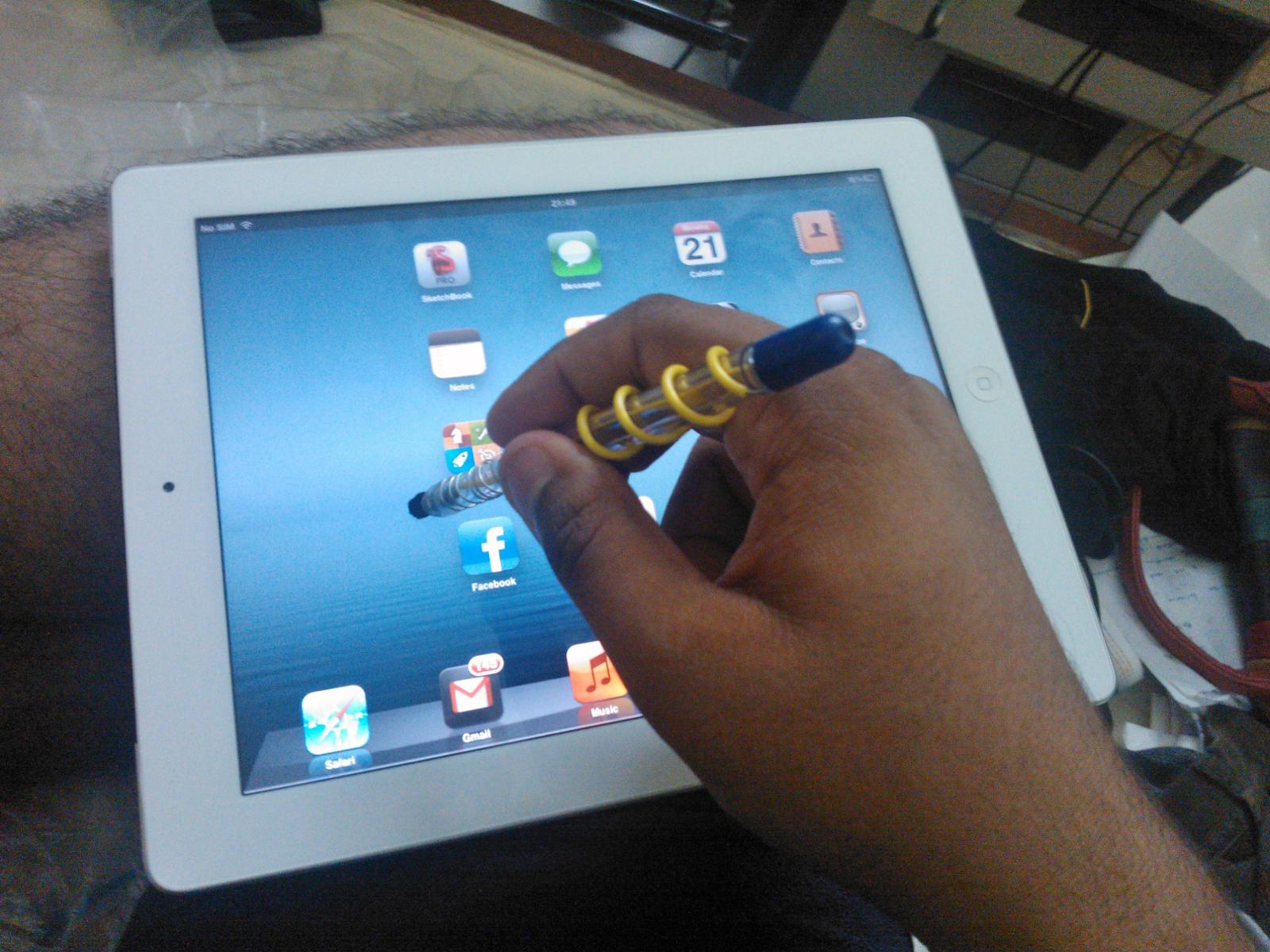 A while back I had posted a picture on Twitter that featured a stylus I made to precision control the iPad. It felt really great for a few reasons – ‘I made it myself’ is definitely one. Secondly, it should feel nice to save on commercially available add-ons that end up providing more or less the same abilities of a DIY stylus. The best part about this is it is a passive device and doesn’t need any form of power input.

END_OF_DOCUMENT_TOKEN_TO_BE_REPLACED

Internet Explorer – the best browser to download other browsers; so I’ve heard. I totally agree; every other browser sucks at this job. This almost unofficial slogan has been interpreted wrong all this time. Honestly, I’ve found no problems with IE ever. From the beginning, I’ve wondered what it was I did that made me choose Windows IE over other browsers despite repeated testing of new browsers as and when they came. Surely, I must be doing something wrong.