After making a custom stylus for capacitive screens, I decided to go try the same on devices other than my own. At present the only touchscreen device I own is a Nokia Lumia 800 that I couldn’t use it both as a camera and the test device. The iPad mini would make a good testbed, if I had one. So, a friend offered to let me use his device to test out the stylus. He also helped me make the video and I thank him for that. As soon as he decides to stop being anonymous you’ll know who to thank too.

Tests on the stylus

The video below, sort of, summarises the working quite fine and shows how the stylus operates for varying gestures. I was quite nervous it would just not work well, but I managed to get down to just two unintended app launches.

The process of making the stylus is explained in this blog post here. That being said the testing end of the story today is done. Let’s get to calculations.

Calculations for the iPad mini

On 23rd, this month, I followed a few live-blogs about the Apple Special Event. They introduced quite a few upgrades to many existing Mac form-factors and they left the best for last. I wouldn’t say best, but most anticipated – and best – one of all. The iPad mini, of course.

A lot of its guts is from the iPad 2 which is quite sufficient to satisfy me. They’ve replaced the traditional 30 pin port with the lightning port, so it is essentially the first in the line of devices that had ligntning from the beginning. It is 7.9″ diagonally, which is larger than most mini tablets. It was really awesome to watch Phil Schiller bash the Android tablet with respect to speed and screen size and screen content – 50% more in portrait and 67% more in landscape.

Speaking of screen size, the iPad mini is the same 1024 long and 768 wide in pixels as the iPad original and 2nd gen. My concern is regarding the fact that Apple decided to go Retina on all its mainstream devices; why did it leave out the iPad mini?

Well, after a few calculations I found that the pixel density of iPad mini is 163 ppi. If you have an acute memory, you’d remember that used to be the pixel density of iPhones before the retina display. When they went retina on the iPhone 4, they increased the number of pixels to 4 times which brought it to a 326 ppi density – the highest pixel density they’ve managed. The iPads with retina display, in fact, are at 264 ppi and retina MacBook Pros have 220 ppi, which are retina at optimum distances nonetheless. If the iPad mini were to be retina out-of-box, what density could they choose?

Let me start by saying the pixel density decided the screen size and not the other way round. Apple used screens with 163 ppi densities for about 5 years and they were pretty comfortable with it. They got an optimum screen out of it. At 220 ppi they could get a mere 5.9″ screen and at 264 ppi it would be 4.8″ which is a technical equivalent of the famous question “why bother?”. Now at 326 ppi the screen size would be near 3.9″ which is smaller than the iPhone 5 diagonally. Also this is half the diagonal length of the announced iPad mini. Which means at 326 ppi to get the right sized tablet, they would need a resolution at 2048 long by 1536 wide, which they have done before. They did this in iPads with retina display. Are you seeing what I see?

If they decided to make a retina display iPad mini and at the same time make sure they use a compatible screen resolution, which at this point, is only available in the retina iPad, they would have to use 326 ppi, which makes the iPad mini a better iPad than retina iPads in terms of display. Now that is just my understanding of why iPad mini has the resolution it does, but you can see why it makes sense. A retina display iPad mini would need the A5x chip at the very least. This changes everything. It would also mean that the iPad mini is a remake of the 3rd gen iPad rather than the 2nd. You do know that 3rd was actually thicker than the 2nd which would make the iPad mini thicker – thus diverting from ‘mini’. Since this had to be made affordable, using iPad 3’s guts would not help at all. The whole idea of iPad mini goes south.

What more did I want? I hoped it would have the A6 chip at least. I’m glad they’ve added 4G support and extended it quite a lot; not that I’m at a point where I could appreciate any of it for a few years.

Unfortunately, it will take a few weeks to arrive in India, so, to cheer me up you’ll have to buy me something else. You can Buy me stuff, if you like my work and appreciate it. If you don’t have that kind of money, please leave comments and suggestions, or questions if you might. Thanks for reading. 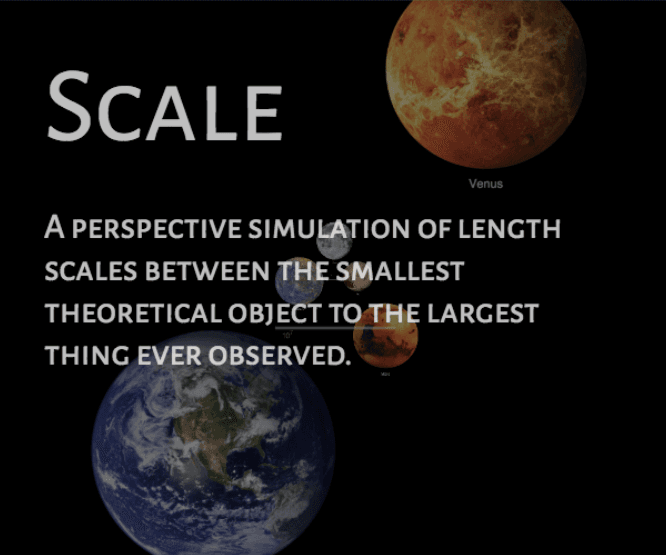