Upgrading Macs to the latest version is quite easy.

Today we will show you how create a bootable Mac OS Sierra USB.

This method can is very useful if you have to upgrade many Macs.

END_OF_DOCUMENT_TOKEN_TO_BE_REPLACED 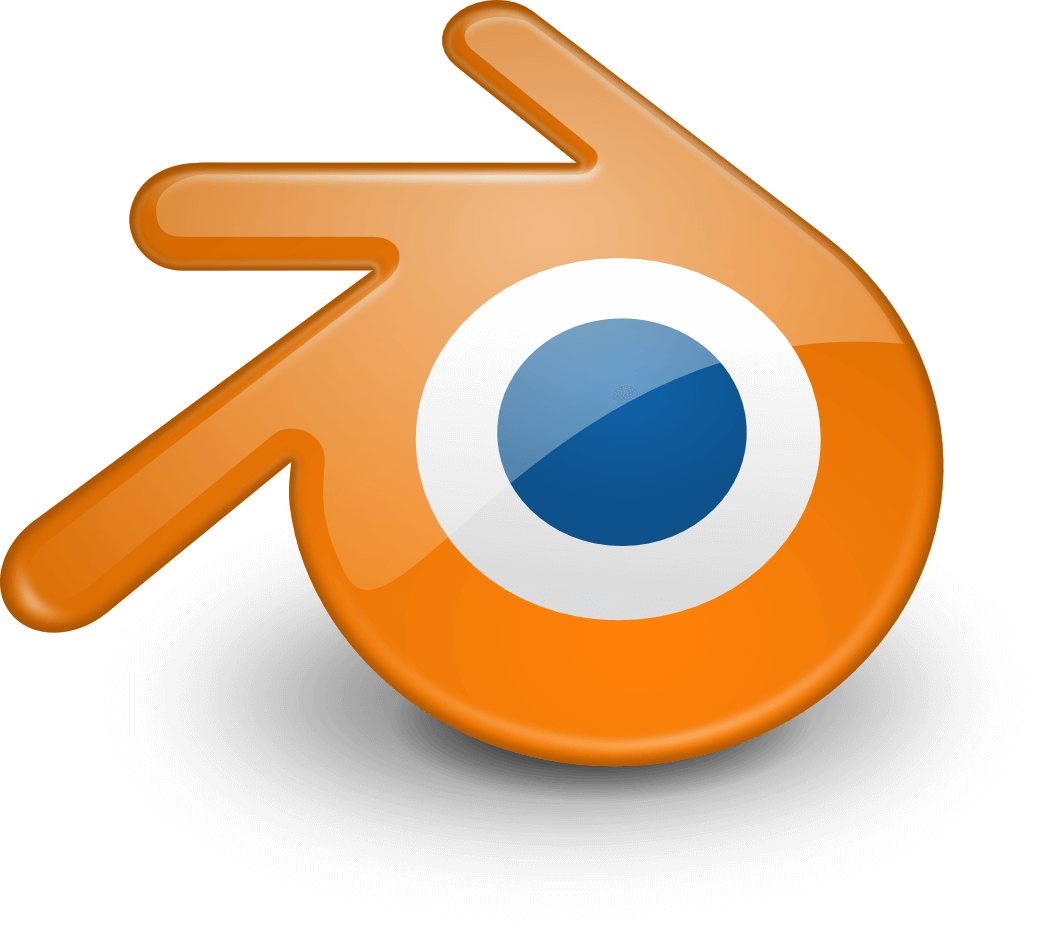 Animating is a very time-consuming process and one of the longest tasks in some pipeline of production. To speed up the artist Blender offers keyboard shortcuts that can save you small amounts of time, in doing things like playback, frame rate or even view frame by frame.

END_OF_DOCUMENT_TOKEN_TO_BE_REPLACED

Maya is one of the most popular Animation software widely used by studios and hobbyist. It has advanced features and tools sets that other software currently doesn’t offer making it the most preferred software in a pipeline.

Having many tools to work with can be sometimes very painful especially when you have to go through many menus resulting in a slower workflow.

END_OF_DOCUMENT_TOKEN_TO_BE_REPLACED 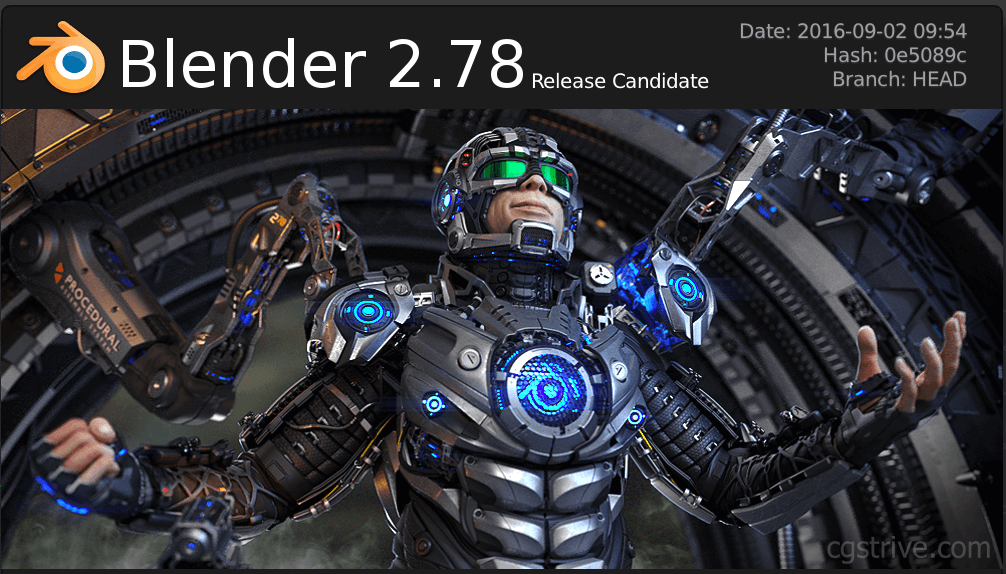 Blender foundation recently announced 27.8 RC release which has some new features and major improvements over the last release, the release notes are still in progress with refinement for final builds so far it has been great until then let’s have a look at that these changes.

Grease pencil has come a long way now and has a lot of improvements in this version, it now offers various kinds of brushes as seen in the below

END_OF_DOCUMENT_TOKEN_TO_BE_REPLACED 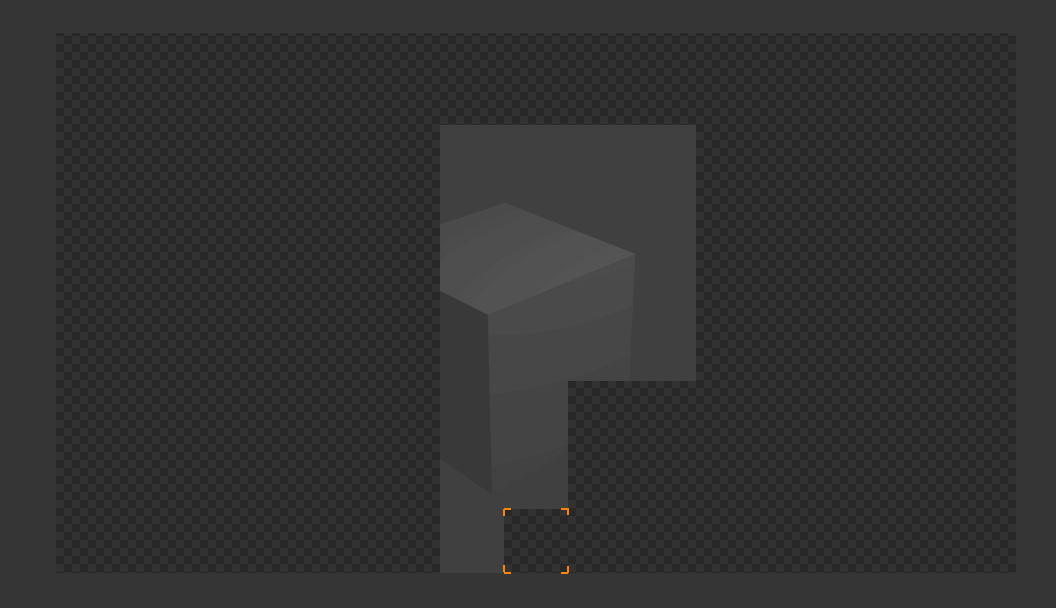 Rendering is a time-consuming task as the system has to compute geometry, shading, environment, ray-tracing and other information and running this process on a CPU can take a lot of time.

GPU rendering can save a lot of time as it can compute 2D/3D much more efficiently, stay tuned to know how.